In 1930, British aero engineer and aircraft builder Richard Fairey paid the Vicar of Harmondsworth £15,000 for a 150-acre plot to build a private airport to assemble and test aircraft. Complete with a single grass runway and a handful of hastily erected buildings, Fairey’s Great West Aerodrome was the humble precursor to the world’s busiest international airport, Heathrow.

During World War II the government requisitioned land in and around the ancient agricultural village of Heath Row, including Fairey’s Great West Aerodrome, to build RAF Heston, a base for long-range troop-carrying aircraft bound for the Far East. An RAF-type control tower was constructed and a ‘Star of David’ pattern of runways laid, the longest of which was 3,000 yards long and 100 yards wide.

Work demolishing Heath Row and clearing land for the runways started in 1944. However, by the time the war had ended the RAF no longer needed another aerodrome and it was officially handed over to the Air Ministry as London’s new civil airport on 1 January 1946. The first aircraft to take off from Heathrow was a converted Lancaster bomber called Starlight that flew to Buenos Aires.

The early passenger terminals were ex- military marquees which formed a tented village along the Bath Road. The terminals were primitive but comfortable, equipped with floral-patterned armchairs, settees and small tables containing vases of fresh flowers. To reach aircraft parked on the apron, passengers walked over wooden duckboards to protect their footwear from the muddy airfield. There was no heating in the marquees, which meant that during winter it could be bitterly cold, but in summer when the sun shone, the marquee walls were removed to allow a cool breeze to blow through.

By the close of Heathrow’s first operational year, 63,000 passengers had travelled through London’s new airport. By 1951 this had risen to 796,000 and British architect Frederick Gibberd was appointed to design permanent buildings for the airport. His plan saw the creation of a central area which was accessed via a ‘vehicular subway’ running underneath the original main runway. The focal point of Gibberd’s plan was a 122ft-high control tower.
There was also a passenger terminal called the Europa Building and an office block called the Queens Building.

By 1961 the old terminal on the north side had closed and airlines either operated from the Europa terminal (later renamed Terminal 2) or the Oceanic terminal (now Terminal 3).

Terminal 1 opened in 1969, by which time five million passengers a year were passing through the airport as the jet age arrived with Boeing 707s, VC10s and Tridents taking travellers from Heathrow to and from all parts of the world.

The 1970s marked the decade when the world became even smaller thanks to Concorde and wide-body jets such as the Boeing 747. As the decade drew to a close, 27 million passengers were using Heathrow annually. Demand for air travel also created the need for another terminal, Terminal 4, which opened for business in 1986.

Today Heathrow is the world’s busiest international airport and the hub of the civil aviation world. Over 67 million passengers travel through the airport annually on services offered by 90 airlines travelling to over 180 destinations in over 90 countries.

By the time Heathrow celebrated its 60th anniversary in 2006 it had handled around 1.4 billion passengers on over 14 million flights.

The start of operations at Terminal 5 in March 2008 marked the beginning of an exciting new chapter for Heathrow. The brand new Terminal 2: The Queen's Terminal opened for business on 4 June 2014. The first airline to move in was United Airlines. 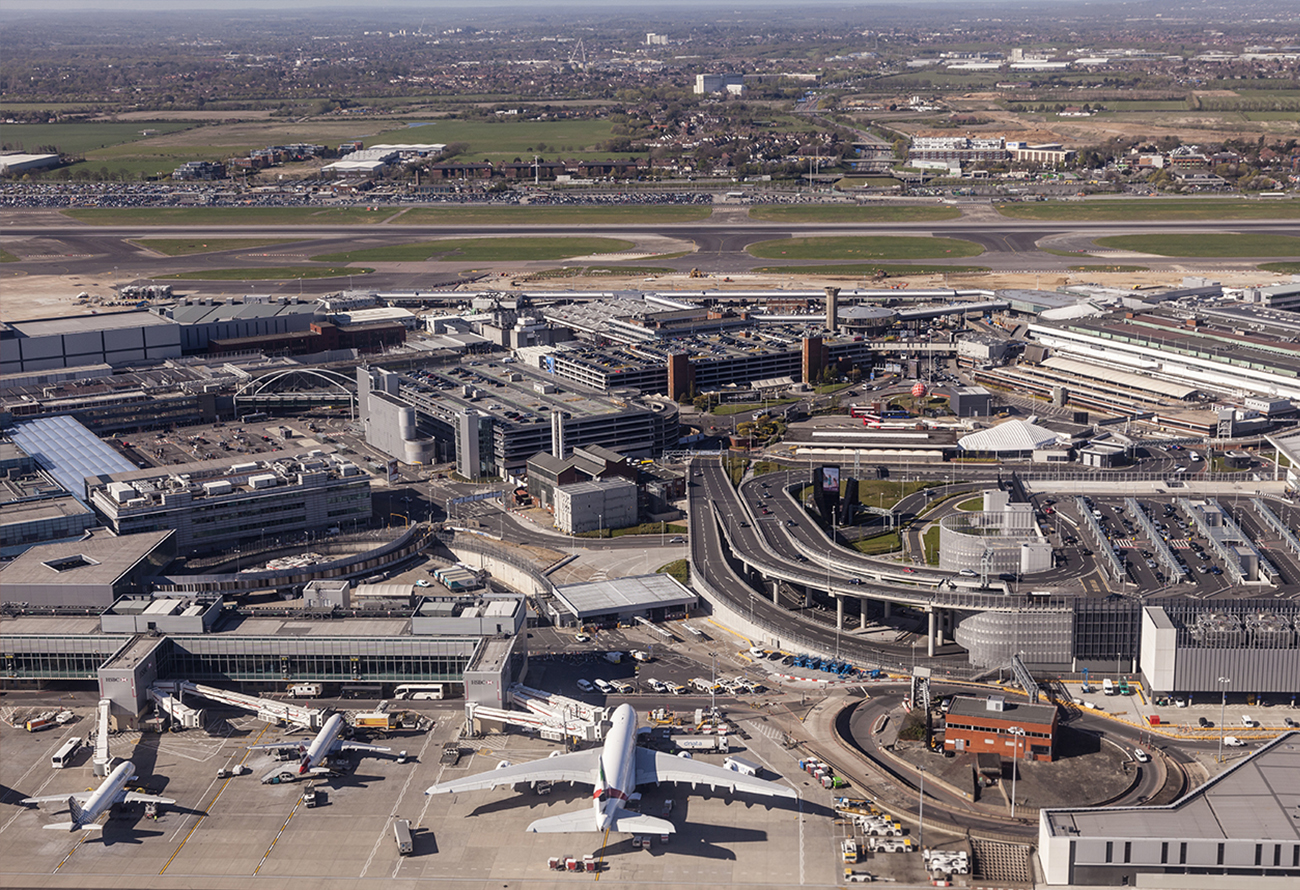 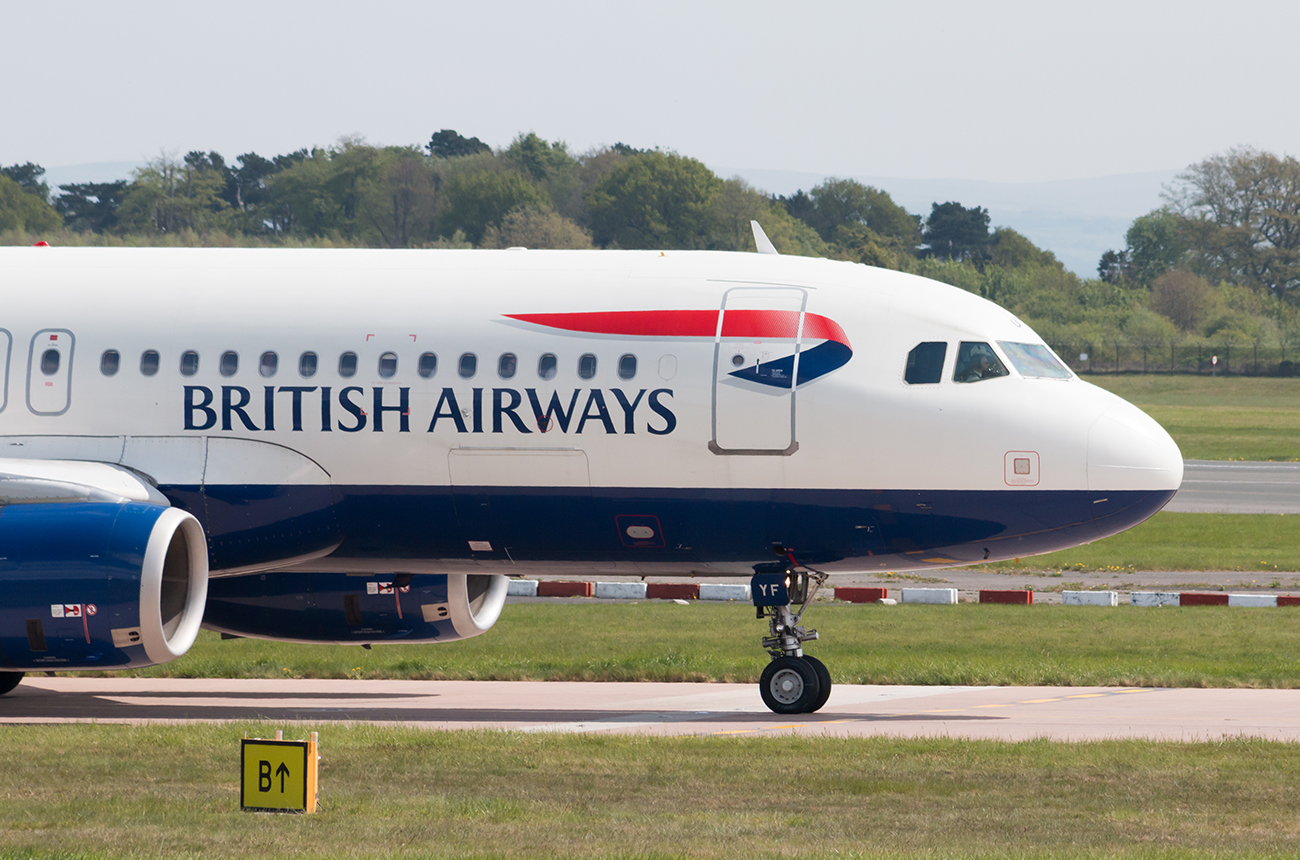 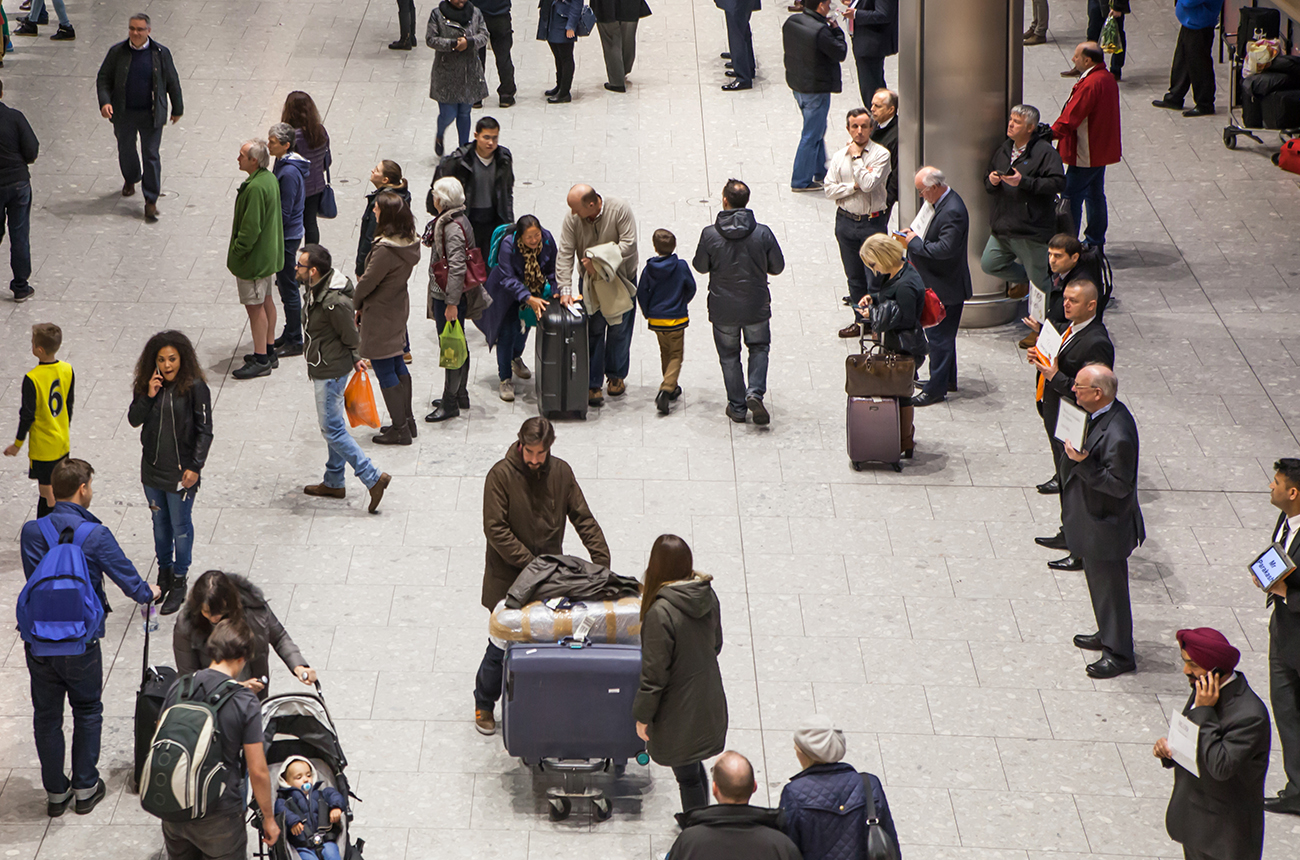